By Texas Fishing Guide on October 31, 2002 in Texas Bass Boats 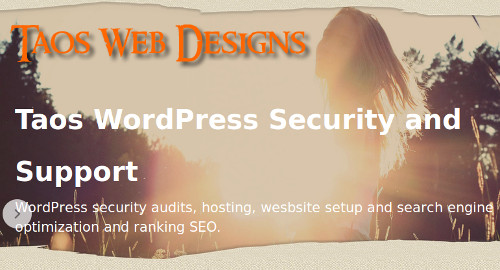