AUSTIN, Texas â€“ Walter Cronkite has narrated a one-hour video program about Texas water resources, which will air Feb. 3 on all Texas public television stations. â€œTexas: the State of Waterâ€”Finding a Balanceâ€ explores whatâ€™s at stake in the struggle to provide enough clean water for wildlife and the environment, cities, industry and agriculture. â€œIâ€™m afraid that many Texans presume that there will always be plenty of water for all of our needs, but itâ€™s important for all of us to take a closer look now,â€ said Robert L. Cook, executive director of the Texas Parks and Wildlife Department, which is producing the program. â€œEven if youâ€™re not an angler or boater or have no connection with water resource development, this issue affects every single Texan,â€ Cook said. â€œThere is still time to plan for a future with enough water for people and fish and wildlife. But we need to act responsibly now.â€ For the second time, the Emmy Award-winning television series â€œTexas Parks & Wildlifeâ€ is teaming with the stateâ€™s 13 PBS affiliates to broadcast original programming in prime-time on one night. The seriesâ€™ first one-hour program about water resources, a partnership venture with KERA-TV in Dallas, aired May 29, 2003. â€œThe greatness of Texas, its future, its well-being and its prosperity depend on its people understanding the vital role played by the wise and equitable distribution of its water supply,â€ said Cronkite, who donated his services to the program project. Cronkite, 88, was born in Missouri but moved to Texas as a boy and grew up in the Houston area. He still has family in the Austin area and returns to visit frequently. He was anchorman and managing editor of the CBS Evening News for 19 years, until 1981. He is still a special correspondent for CBS News, but now also co-owns the Cronkite Ward Company in New York, which produces programs for The Discovery Channel, PBS and other outlets. Cronkite recorded narration for the program at the â€œTexas Parks & Wildlifeâ€ TV series production studio while in Austin in November. The weekly half-hour series runs on PBS stations in Texas and some other states. Topics explored in the program include the controversial â€œrule of capture,â€ an overview of agencies and laws that regulate surface water and groundwater, river instream flows, water lawsuits, controversies involving environmental river flow permits, how water use affects endangered species and other aquatic life, water rights permitting, proposed reservoirs, water as a commodity, interbasin water transfers from one river basin to another, and how river inflows affect the ecological health of bays and estuaries. The program concludes with what people can do to help, including ways to conserve water, enhance groundwater recharge and retention, improve housing developments, and get involved as volunteers. The program is part of a broader TPWD public information initiative that began in July 2002 with the first of an annual series of special issues of the Texas Parks & Wildlife magazine devoted to water issues. The July 2005 special issue will focus on groundwater, in which some of the best writers in the state along with TPWD experts, will help explain what groundwater is, how it works, and why readers should care. The overall communications initiative also includes using the TPWD radio series, Web site and other media to get messages out there. The â€œTexas: the State of Waterâ€ 2005 communications initiative is funded in part by underwriting sponsor The Boone Pickens Foundation, A Communities Foundation of Texas Fund, patron sponsor Brazos Mutual Funds and supporting sponsors San Antonio River Authority, Brazos River Authority and Guadalupe-Blanco River Authority. The following stations (and cities they cover) will broadcast â€œTexas: the State of Waterâ€”Finding a Balanceâ€ in the listed cities on Feb. 3. Unless otherwise indicated below, stations will air the program from 8-9 p.m. Central Standard Time. * KERA: Abilene, Dallas, Denton, Fort Worth, Longview, Lufkin, Marshall, Nacogdoches, Paris, San Angelo, Sherman, Texarkana, Tyler, Wichita Falls. * KUHT: Beaumont, Galveston, Houston, Port Arthur, Texas City, Victoria. * KLRN: Kerrville, Laredo, San Antonio. * KMBH: Brownsville, Harlingen, McAllen, Mission. * KWBU: Waco. * KOCV: Midland, Odessa. * KNCT: Killeen, Temple. * KCOS: El Paso (8 p.m. Mountain Time). * KTXT: Lubbock * KACV: Amarillo * KLRU: Austin * KEDT: Corpus Christi * KAMU: Bryan, College Station 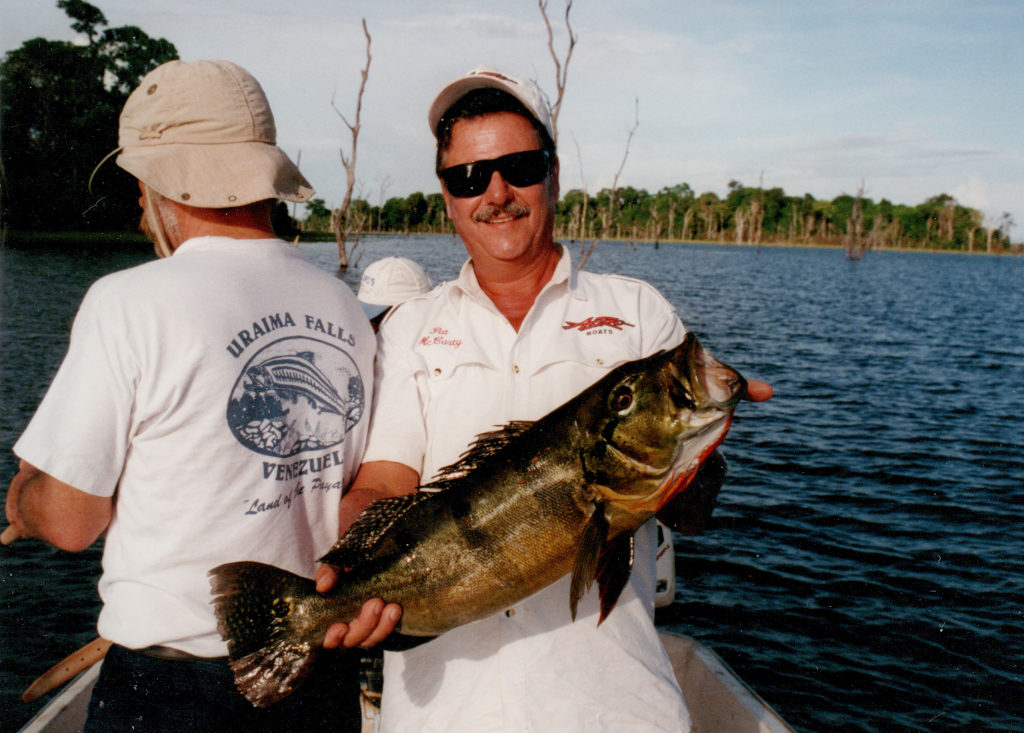