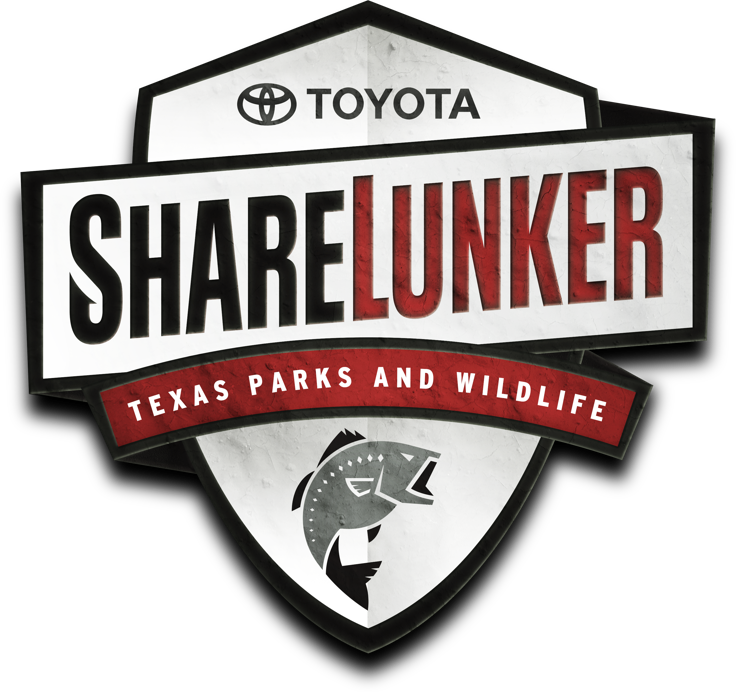 AUSTIN – Angler Zach Sypert of Bedford caught the first Legacy Class largemouth bass of the 2019 Toyota ShareLunker season out of Marine Creek Lake in Fort Worth Jan. 26. The 14.57 pound, 27 inch largemouth bass is the second 13 pound or larger Toyota ShareLunker to have been caught from the lake in the last two years and outweighs the previous water body record set in 2018 by almost two pounds.

“Marine Creek Lake is an important fishery for the Toyota ShareLunker program because we have taken several steps to give the largemouth bass in the lake the potential to grow to double digit sizes,” said Kyle Brookshear, Toyota ShareLunker Program Coordinator. “We stocked thousands of ShareLunker offspring in 2006 and 2008 as part of a research project to evaluate the growth of these selectively-bred offspring in public reservoirs. Additionally, in 2006 we also changed the minimum length limit on that lake to protect these fish from harvest.”

ShareLunker 577, as the 14.57 pound bass is now known, was transported to the Texas Freshwater Fisheries Center in Athens where hatchery staff will monitor and care for her in preparation for spawning. Brookshear said if genetic testing shows the fish is one of the selectively bred bass stocked in the lake, it will be the second selectively-bred Toyota ShareLunker caught in the last two years after ShareLunker 566, a 13.07lb bass caught by angler Ryder Wicker in February 2017.

“The fact that anglers have caught two Toyota ShareLunkers from Marine Creek Lake in the last two years, and that the water body record continues to be set and beat, are great indicators that our efforts to maximize the size of bass in that lake through stocking and management efforts are working,” Brookshear said. “Stocking selectively bred bass would not be possible without the partnership of anglers donating their double-digit fish for spawning efforts. We are thankful for all of the anglers who have made and continue to make a difference by loaning their fish.”

Every angler who loans a 13 pound or larger Legacy Class bass to the Toyota ShareLunker program during the spawning period Jan. 1 to March 31 will receive a Toyota ShareLunker Catch Kit containing branded merchandise and fishing tackle items, a 13lb+ Legacy decal, VIP access to awards programming at the Toyota Bassmaster Texas Fest, a replica of their fish, and an entry into the year-end ShareLunker Prize Drawing to win a $5,000 shopping spree and an annual fishing license. These anglers will also be entered into the Legacy Class Prize Drawing for a $5,000 shopping spree and an annual fishing license at the end of the spawning period March 31.

The Texas Parks and Wildlife Department’s Toyota ShareLunker Program has been selectively breeding and stocking angler-caught largemouth bass over 13 pounds since 1986 with the goal of increasing the production of trophy-sized fish in Texas reservoirs. 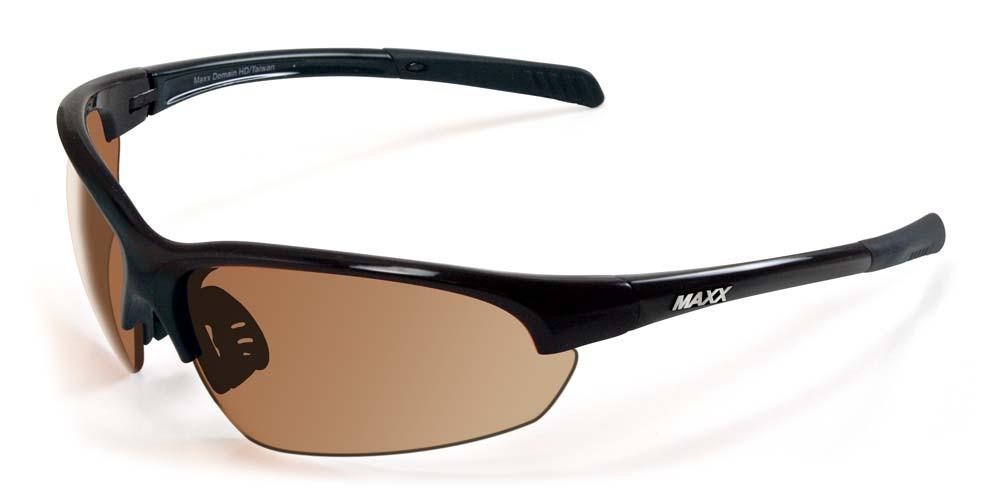 FREE BAITS FOR 5 DAYS ONLY!

The other side of sponsorship