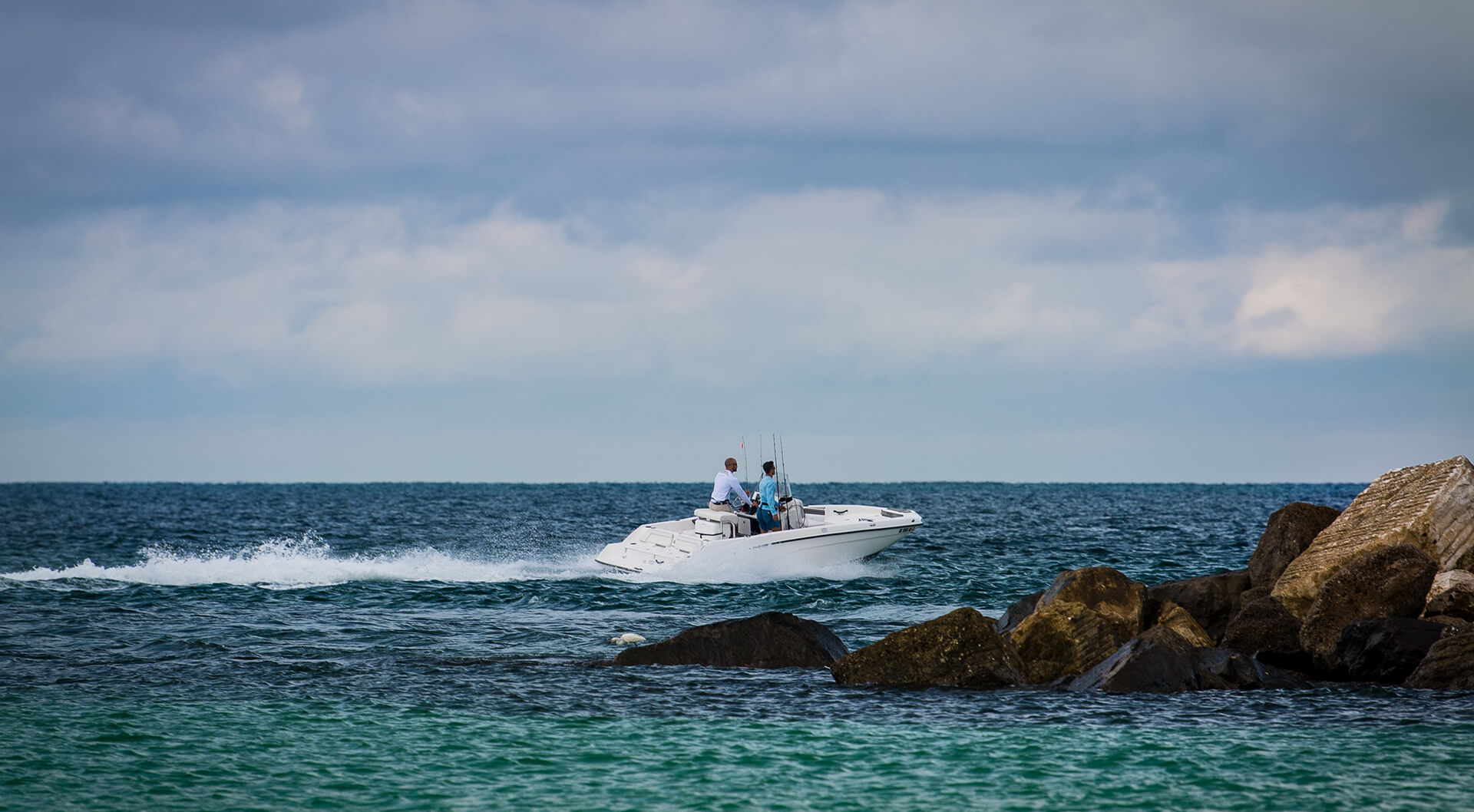 Yamaha’s 190 FSH was featured on the cover (image attached), and inside, the magazine wrote a four-page story about the 210 FSH.

“Yamaha, over the years, has evolved a wide-open spaces concept at the stern to create a comfortable back porch and made it even cushier for folks who like to flip a frog.”

“The FSH isn’t a one trick pony, either. It can easily handle watersports and entertaining.”

“Yamaha makes great use of the large center console by including a front-opening door that lifts up to reveal a privacy curtain that hides a roomy head compartment/changing room.”

“Part of its Advanced Responsive Handling package, the Articulating Keel is a pronounced keel that runs the length of the wetted surface and terminates at the stern with a large rudder that’s tied to the jet drives. It not only helps with tracking during hard turns under power but also provides off-throttle turning capability.”

Editor Alan Jones stated, “The day after we tested it, I, Steve Banta (our videographer) and John Kiely (former Boating World editor) got to use this boat for a day of fishing and it was a pleasure to fish aboard. The leaning post had a sturdy flappable seatback, so we could face aft for leisurely fishing. Same goes for the roomy two-tiered stern lounge area.”

Quote from FSH customer, Robert and Ari Brock of Land O’Lakes, FL “We really liked the Yamaha 210 FSH because of its open design, huge amount of storage and jet drive system.” 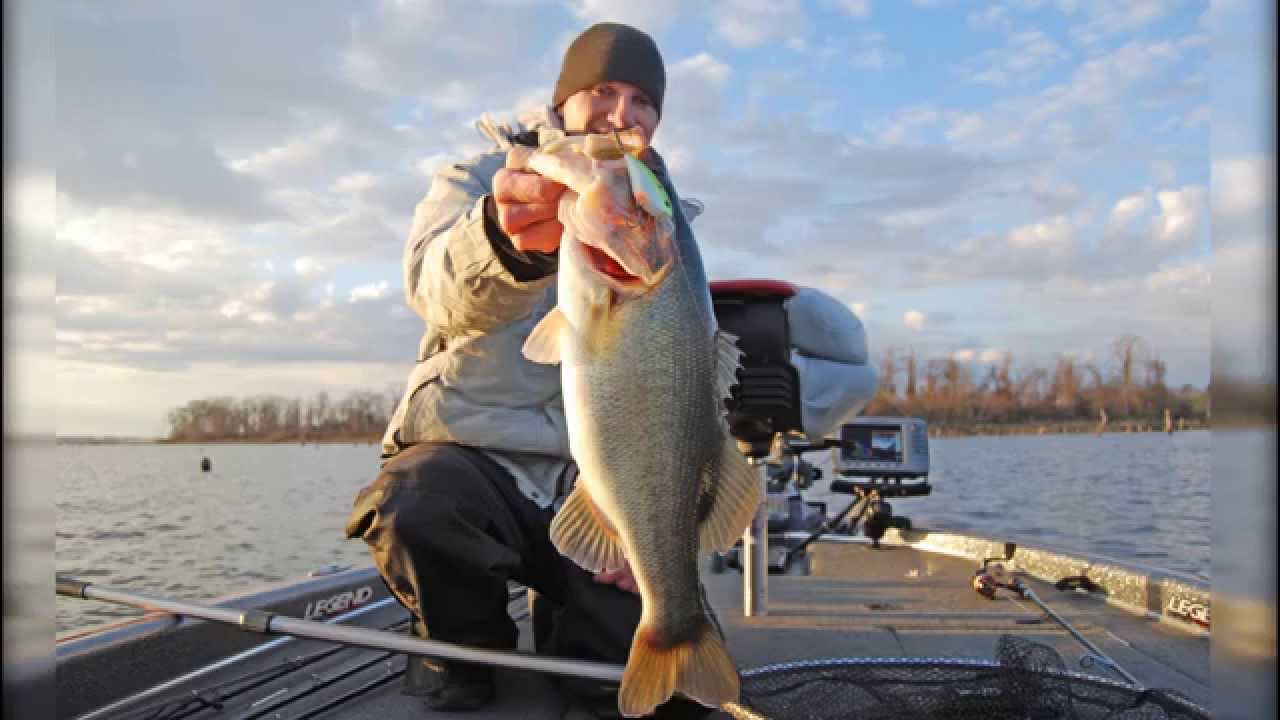 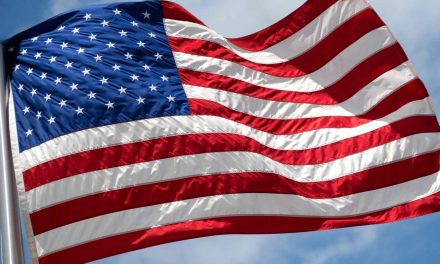 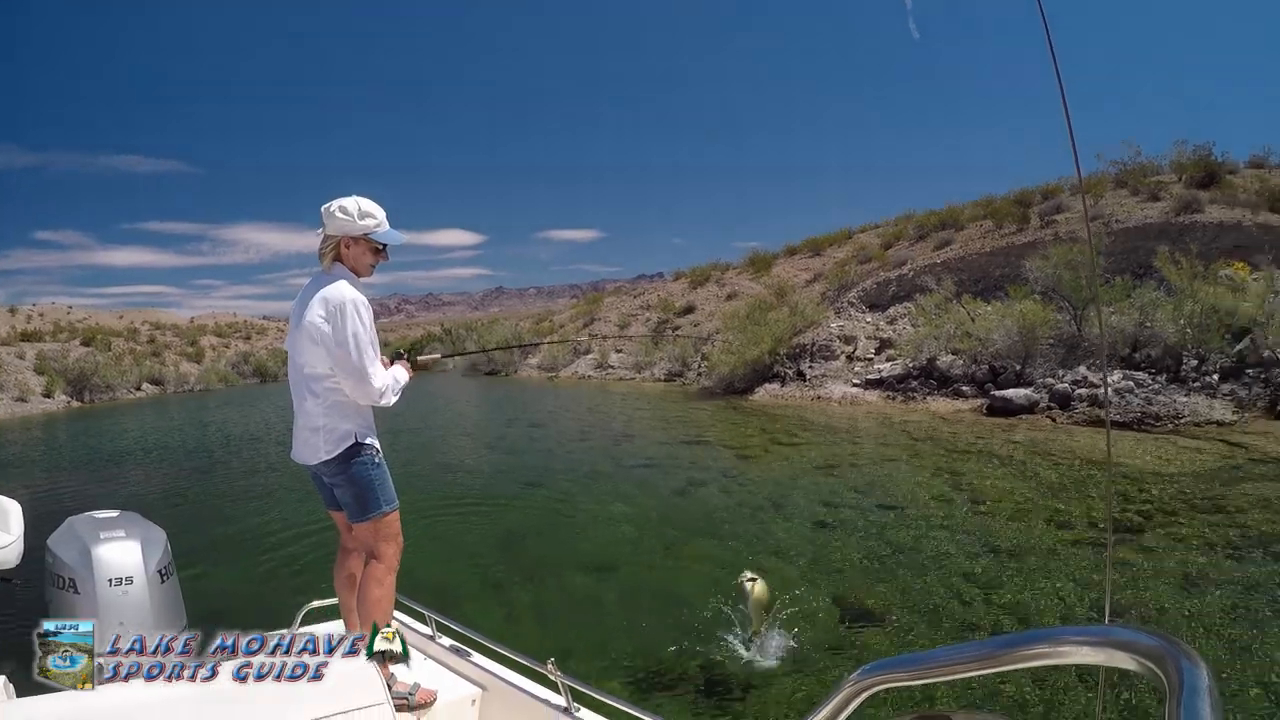